I drove to Møn early in the morning when the city was still sleeping. My plan was to fish my way through two or three spots until I found fish. I started of at a spot on the southern coast that I discovered last year. Conditions looked great with 30 cm waves and somewhat cloudy water and I systematic made my way down the coast with one throw for every 5-7 meters with my 28 gram lure.

After 150 meters I arrived on a big stone reef with low water level and some big plantations of eelgrass that I´ve seen packs of smaller and medium sized trouts visit before. The first cast was only 15 meter and wheeled in through 30 cm of gin clear water. A 45 cm trout followed the lure all the way to the rod, and my heart started hammering. I instantly made another cast. This time the trout followed again and it even nipped the lure a bit without grabbing it wholeheartedly. I hurried onto land to make a quick switch to a smaller Boss lure but when I came back to the reef the fish was gone or had lost interest.

Surely a flyfisher would have done better here. One of the advantages for flyfishers is the possibility to fish shallow waters more effectively. A 28 gram bornholmerpil just draws too much attention when fished in clear, shallow waters. There can be exceptions but in 9 out of 10 cases flyfishers will do better when the trouts hunt so close to shore in clear water.

Shortly hereafter the spot was invaded by 4 other anglers so I decided to make a move to a new spot. I drove to the east coast and walked 1.5 km from the parking place and down to the selected spot. What a terrible decision that was. The water had been completely colored by the Southern wind so I couldn´t even see the boots of my waders on 40 cm water. I cursed myself as I walked up through the many stairs at the spot and back to the car. 1.5 hours of fishing time lost… 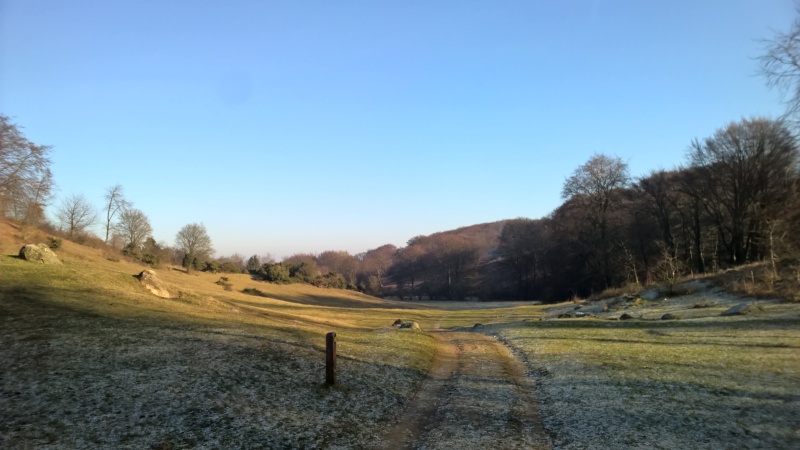 At the third spot the conditions looked perfect with lots of movement in the water and decent water visibility. I hurried down, put on a heavy Bornholmerpil, and started fishing from a collection of stones that was breaking the surface. As this spot is far from optimal for wade fishing I decided to make five casts per stop before walking to shore and on to a new stop 30-40 meters down the coast. At the fifth stop I threw the lure 60 meters diagonally to the left. After only 10 meters the lure was stopped and then… BOOM! I felt some hard hits and a fish taking line. Usually when a fish drags of 2-3 meters of line from my Shimano in one run, it indicates that it has some size to it. But now the fish relaxed and I could slowly reel it in. It wasn´t as big as first hoped but a fat 49 cm silver torpedo that had completely inhaled the hook which was 7 cm inside the mouth.

A short break later I continued fishing and got some bad news. My left boot had started leaking and slowly it was filled with +2 degrees cold water. Soon this was forgotten though when a new fish took the lure 40 meters out. This time an outspawned 50 cm trout that was released with a kiss.

After this the fishing cooled down and so did my foot. Time to head home after another day full of surprises on the Danish coast. 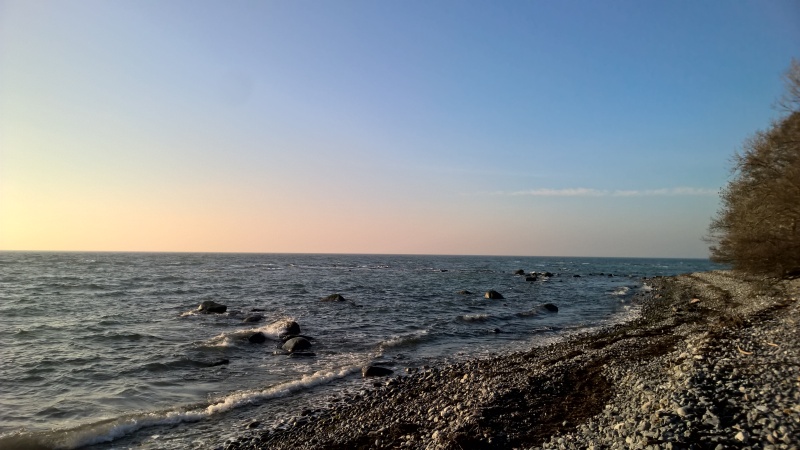