There is nothing quite like bicycling through the city in the direction of a quay that you know hold fish. This evening I did just that when I went to Orientkaj in Nordhavn. The spot didn´t fail to deliver.

I arrived just before sunset and started fishing Orientkaj. Quite a lot of other anglers were on the location, and I guess that the rumour about the decent fishing here at the moment must have spread.

I didn´t feel anything before sunset so when dark had subsided I switched side and started fishing the 200 meters behind the CIS building. When I am fishing alone in the dark I often like to listen to music so I put on some Father John Misty and fished while I watched the city lights and the movement from the giant cargo crane. A wonderful view.

After I had fished the first 150 meters moving 8 meters pr. cast, I felt a nod in the line 40 meters out. I did a short spin stop and felt two small nods more. So I did another spin stop and this time I could really feel the weight so I lifted the rod and hooked the cod.

It fought well and took line of my drag but judging from the bend of the rod it wasn´t a monster. I banked it and it looked like it was 47-48´ish so I decided to let it swim back to its dark kingdom in the bottom of the harbor. 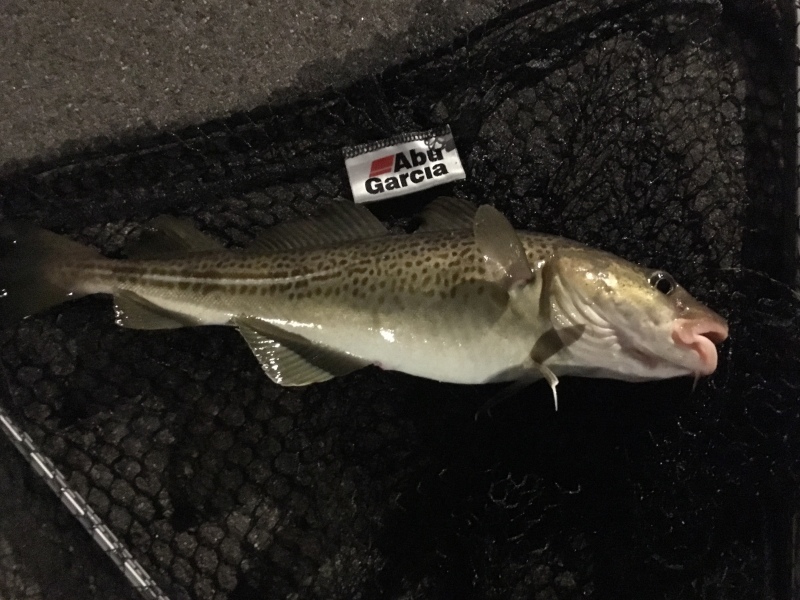 Afterwards I fished on a bit but I didn´t feel more, so I went on my bike home. At the quay opposite two guys were still fishing with some kind of stationary baits on the bottom and it looked like they landed both some cod and flatfish. So there is no doubt that Orientkaj is fishing really well at the moment, and I can strongly recommend an after-work fishing trip in the dark. 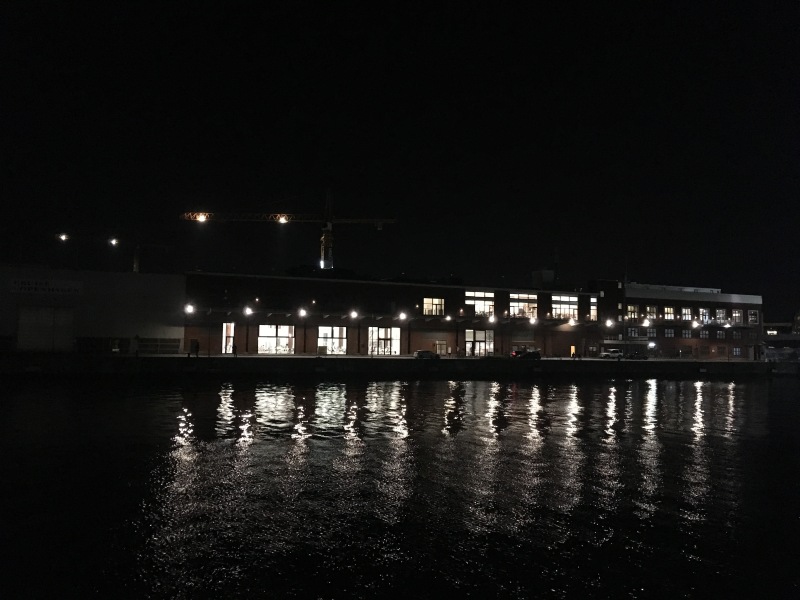 Winter has the coldest flowers.
So 8 guys from Rostock went streetfishing with us last week. They brought no less than 50 beers and half of them got a bit tipsy, but the other half fished well and caught four cod up to 60 cm in three hours. We divided these thirsty Germans into the teams Union Dorsch, Hertha Meerforelle and Bayer Zander and Sascha from the Dorsch-team caught the biggest fish. Such great people to host! Prost 🍺 - - #delditkbh #cod #torsk #dorsch #fishing #fiskeri #lystfiskeri #spinfishing #harbourfishing #rostock #fishingcph #københavn #copenhagen #fishingpic #fishingfun #fishingdaily #fishingday #seewhatsoutthere #catchandrelease #streetfishing #urbanfishing
Follow Fishing Copenhagen on WordPress.com
%d bloggers like this: